On September 2nd, 2017 Ariana celebrated her 15th birthday with her friends and family at the Four Seasons Resort Orlando. Turning 15 is an important milestone in many cultures, it signifies a girls transition into womanhood. Each culture has different traditions that go along with the celebration. Of course families do not always follow all the traditions.

Ariana and her parents could have not chosen a better venue than the Four Seasons Resort in Orlando.The natural beauty of the hotel made our work easy and set the tone for her magical Quince. Ariana’s quince was exactly as she had envisioned it; elegant, modern, and whimsical. Ariana had time to take photos on the grand staircase before her guests arrived, giving her the chance to get gorgeous pictures.

A short cocktail hour was held in the atrium in front of the ballroom. The cocktail hour allowed for the guests to arrive slowly, while still having a room reveal. The “wow” factor was not lost on the guests, the reception space was immaculate. A white dance floor positioned like a diamond marked the center of the room. The top of the diamond pointed to the head table. Only three people sat at the head table, Ariana herself and her two cousins. Lush greenery adorned the room space beautifully. Behind the head table was three large alluring hedge walls.. Every guest’s table had white linens with short floral centerpieces that complemented the ghost chairs beautifully. Ariana’s chair was personalized with her name on it!!

As the guest were being seated we lined up the family for their grand entrance. Ariana’s little brother and cousin entered first, followed by her parents. Escorted by her brother, Ariana made her grand entrance in her pure white princess ball gown. Her brother escorted to the center of the dance floor where her chair awaited her. Ariana sat in the center of the room for all to see the giving of the gifts and the crowning. There were several traditions that Ariana and her parents felt important to uphold. First was the giving of the bible. Ariana was given a bible by her godparents. As a symbol of her becoming an adult Ariana presented a doll to her younger godsister and a toy to her little brother. After the prayer, Ariana’s parents crowned her, ”Quinceanera” Once the traditions had been observed, dinner was served.

Ariana and her father rehearsed their dance for weeks leading up to the big day. They smiled and had so much fun as they swayed through dancefloor.

A photo booth was stationed at the side of the space for the guests to enjoy. The younger guests could not get enough of the photobooth. Before guests got too excited about dancing, we pulled all the guests together to do a large group shot. Or at least that is what we told them. Once everyone was positioned on the dancefloor facing the doors, we opened the door to reveal a special surprise for Ariana. Two very special guests were waiting on the other side of the doors, Mickey and Minnie. Ariana and her guests were all shocked and excited to see Mickey and Minnie come threw the doors and join them on the dance floors. Mickey and Minnie stayed and danced with the guests for a little while before they had to depart. It was a surprise that Ariana was not expecting.

The evening was beautiful. Ariana looked like a Princess, and we hope she felt the part. It was a joy to help this family create this gorgeous evening. 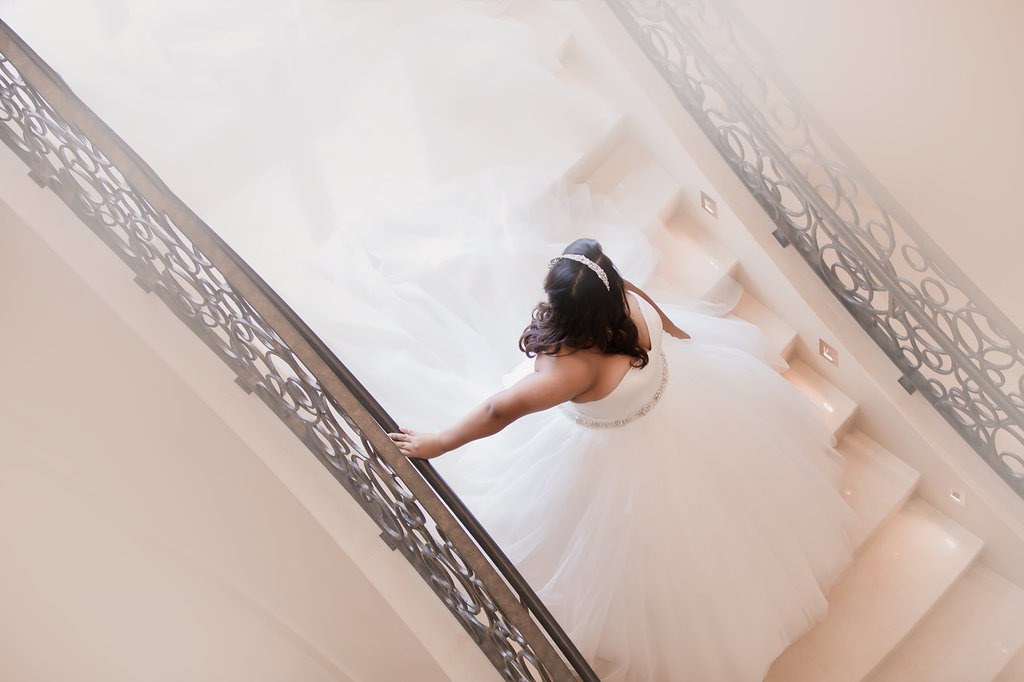 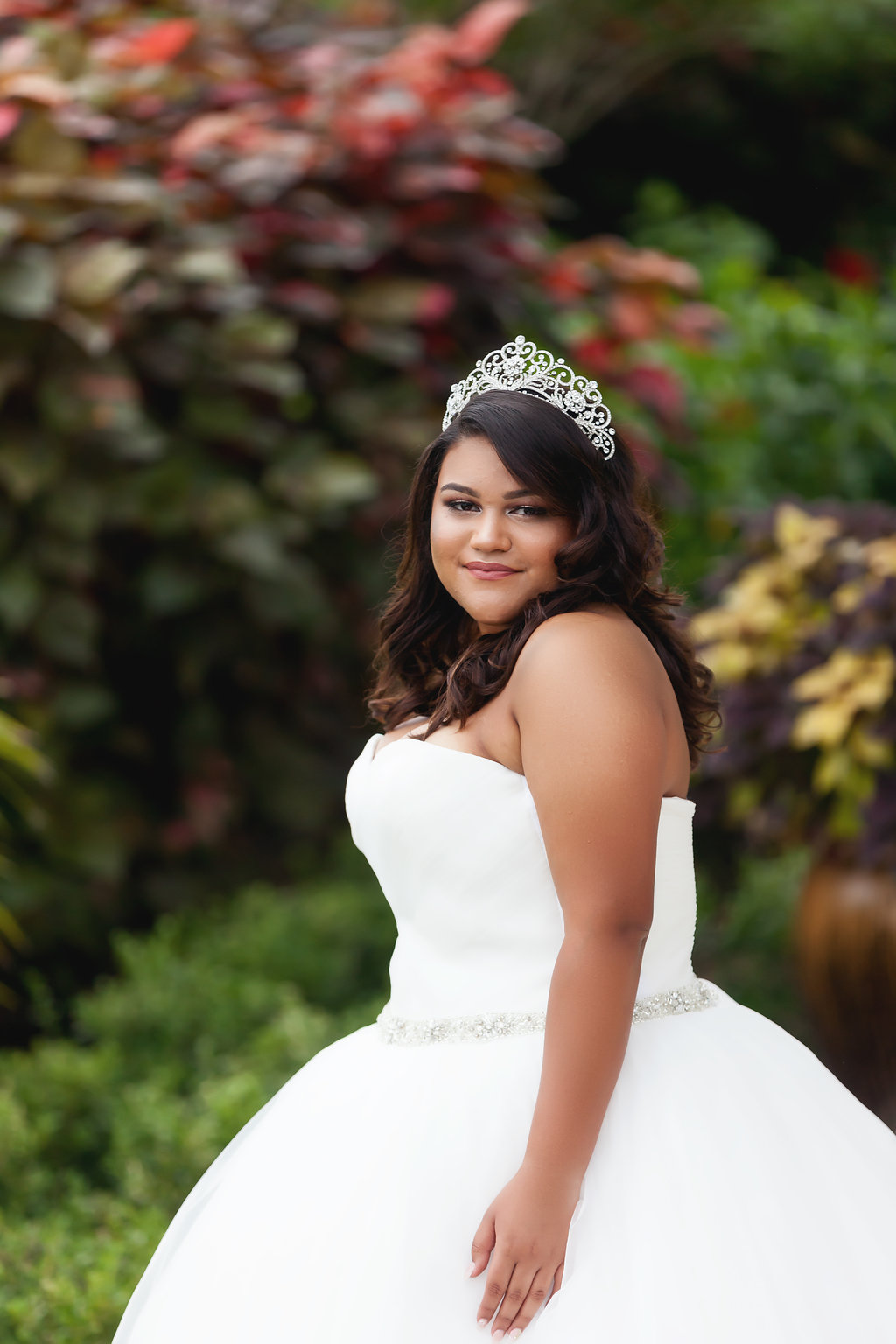 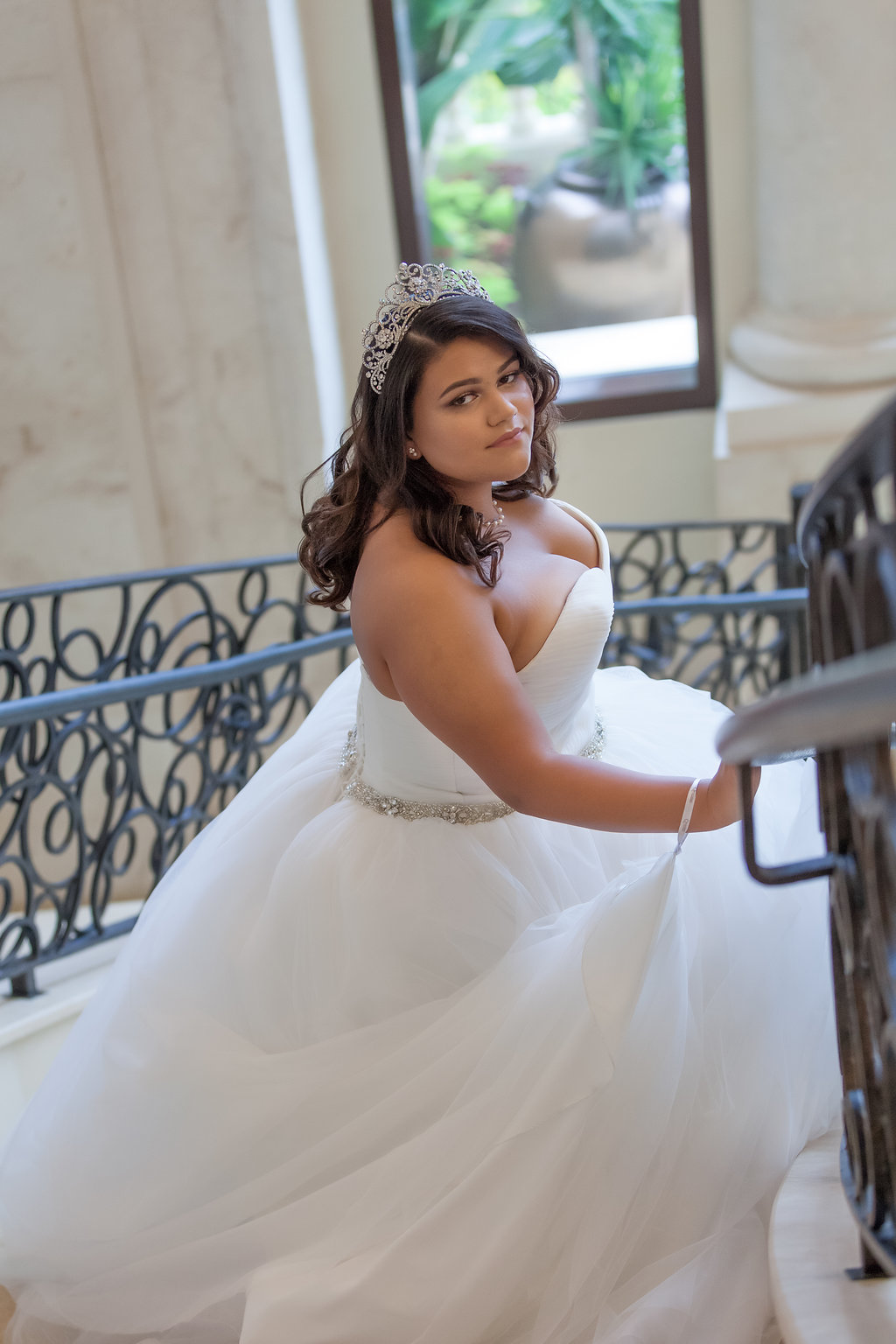 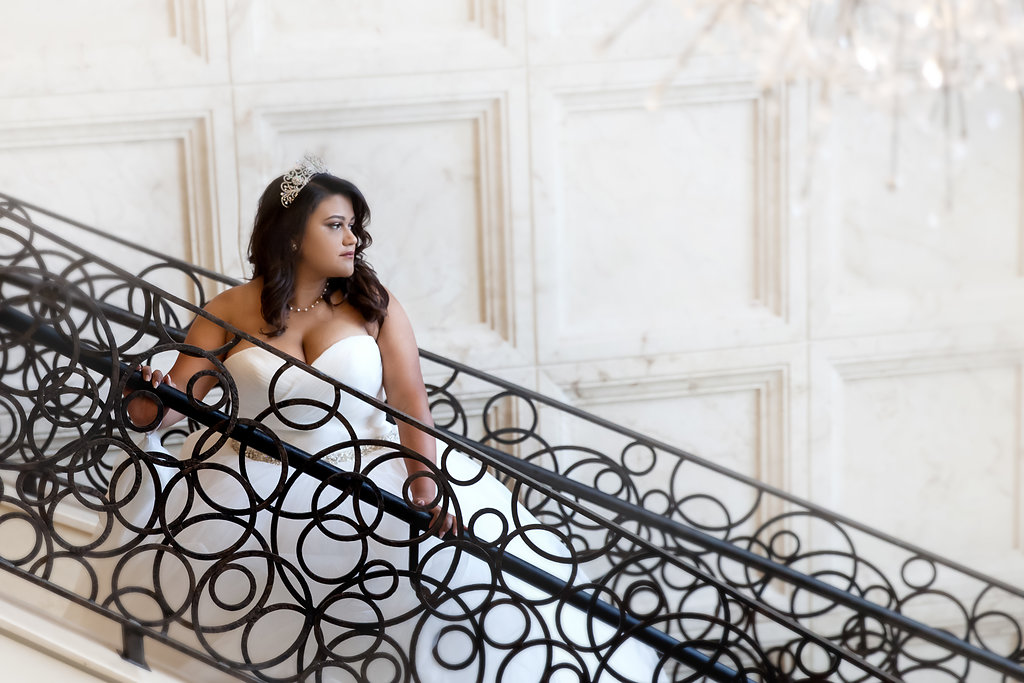 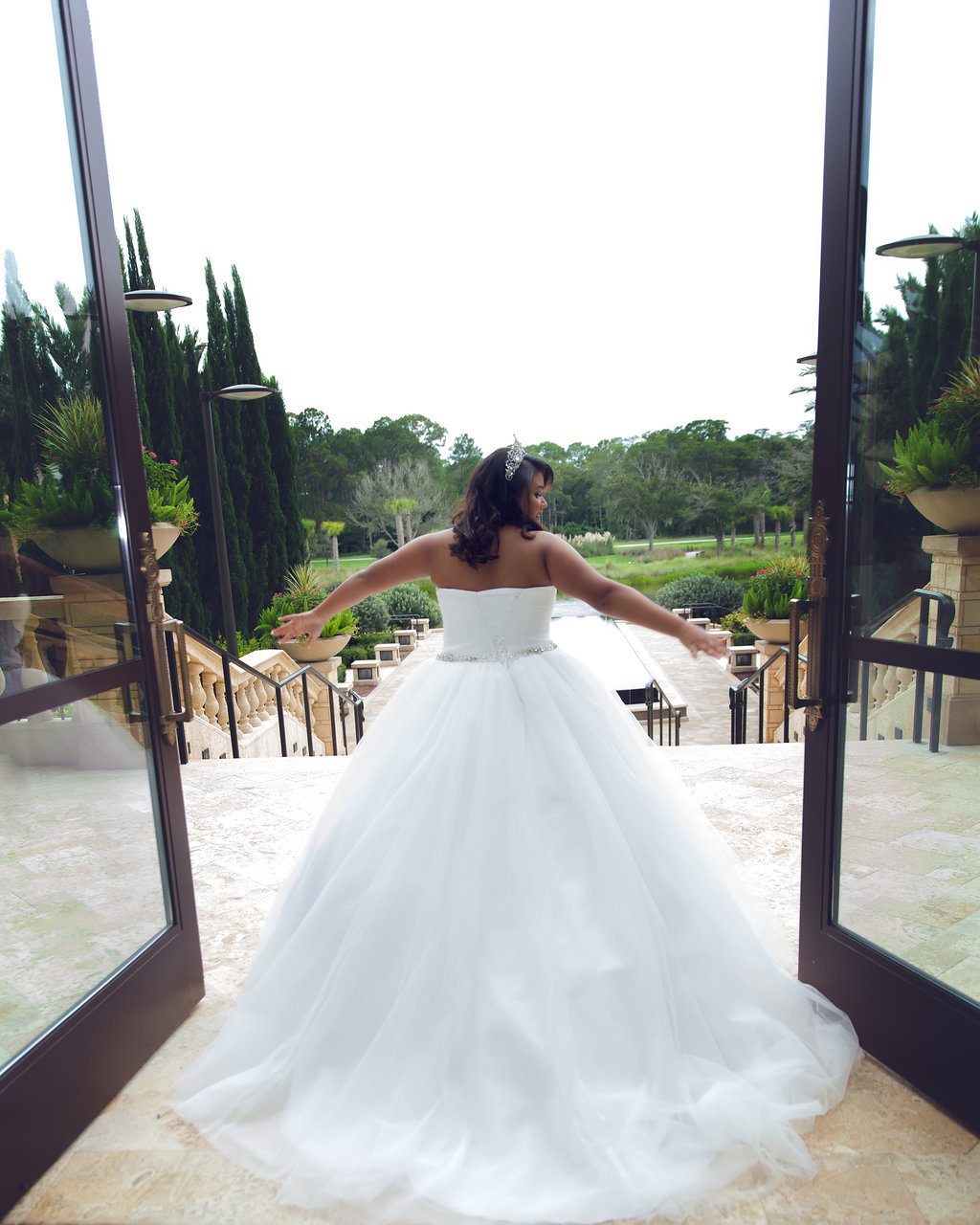 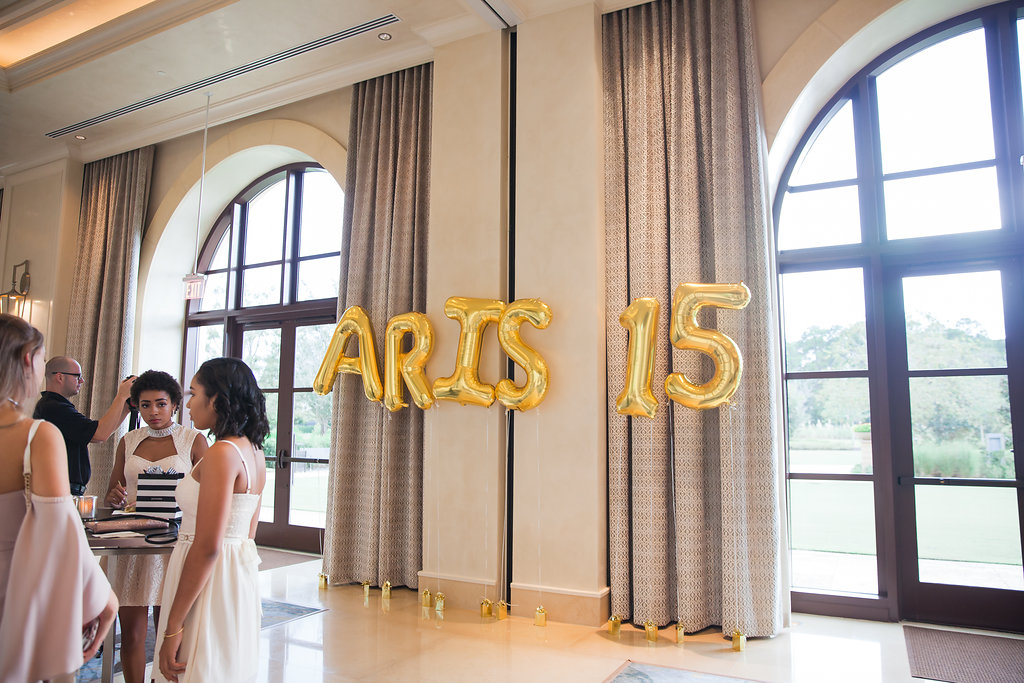 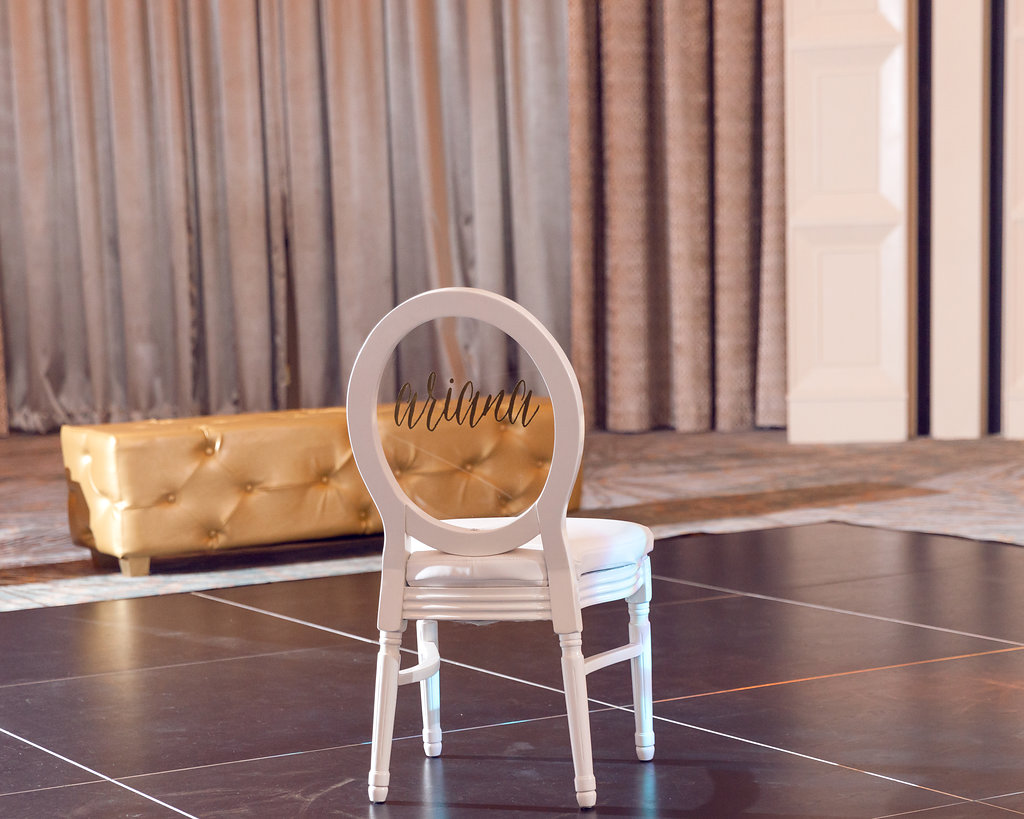 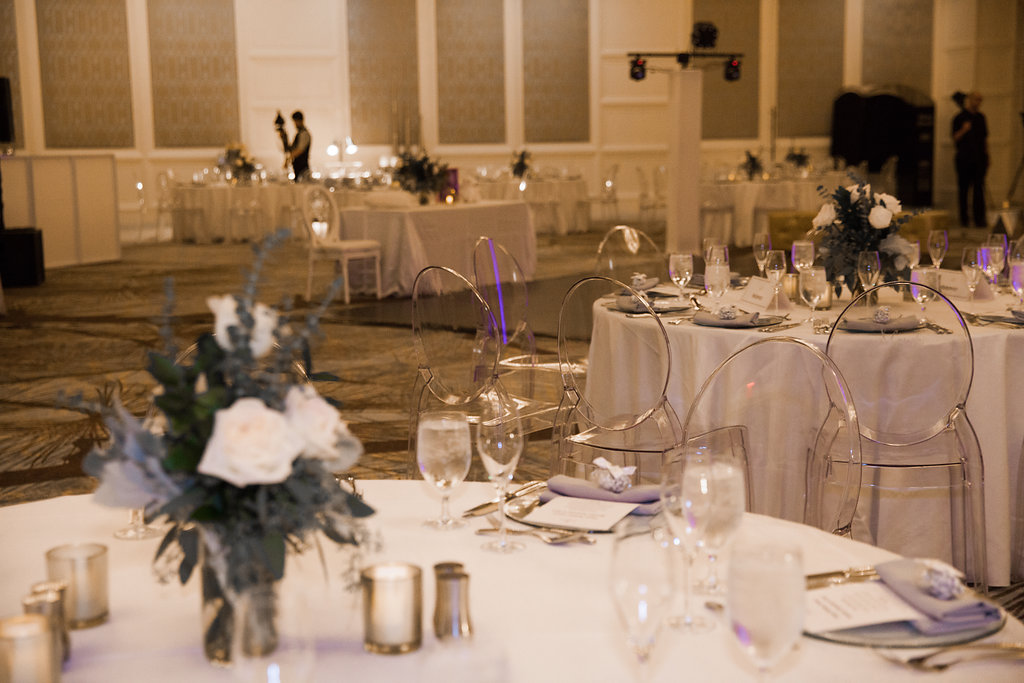 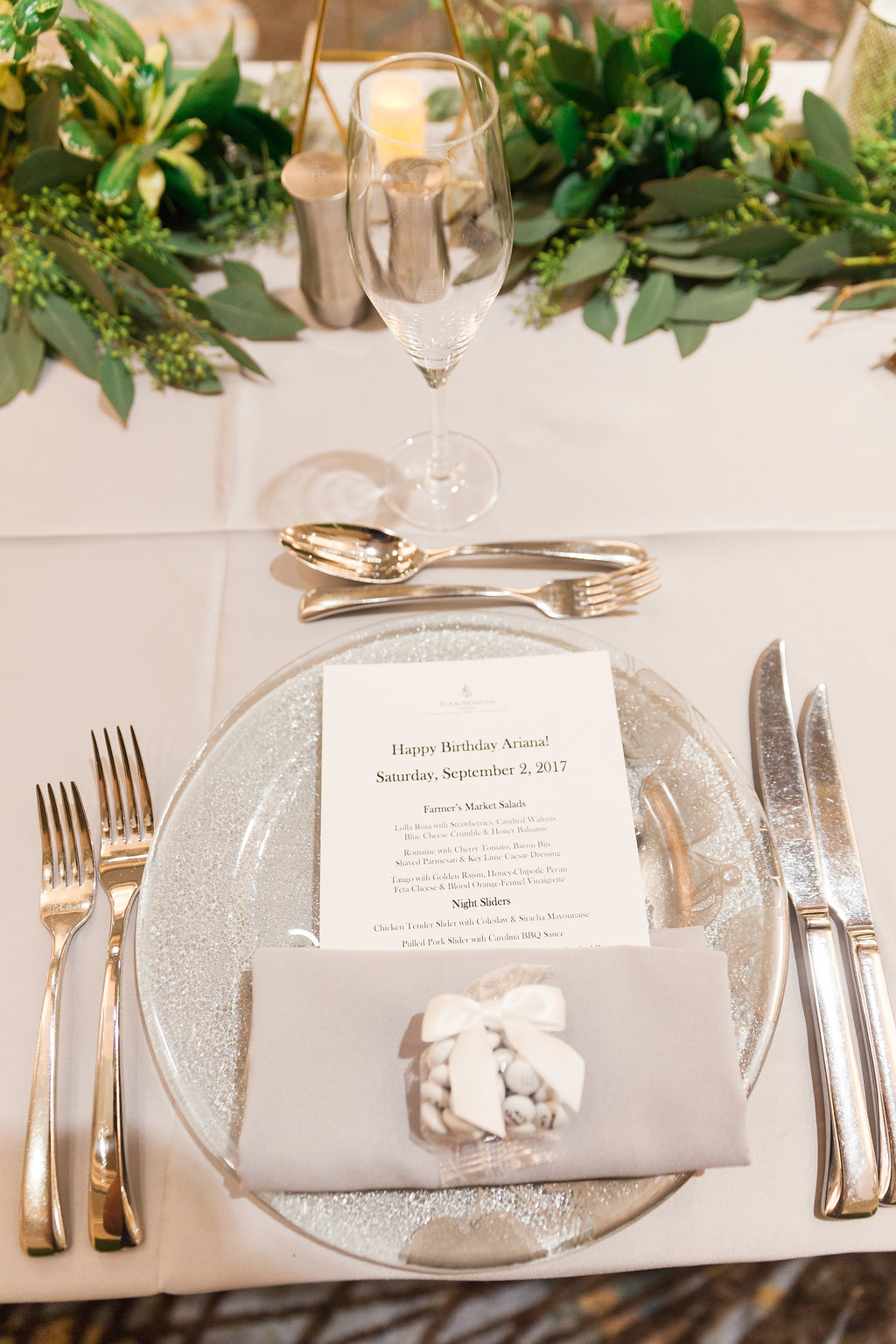 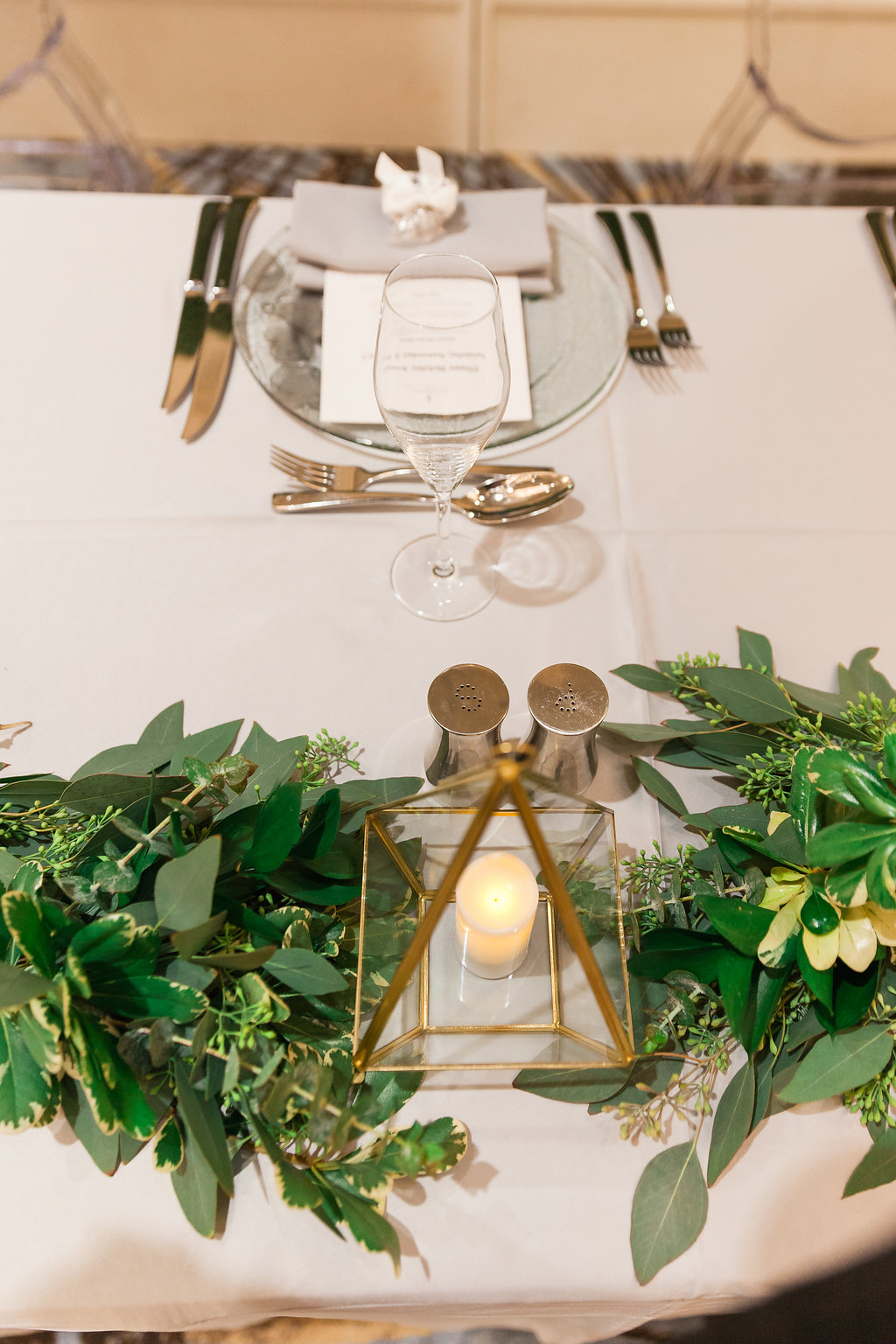 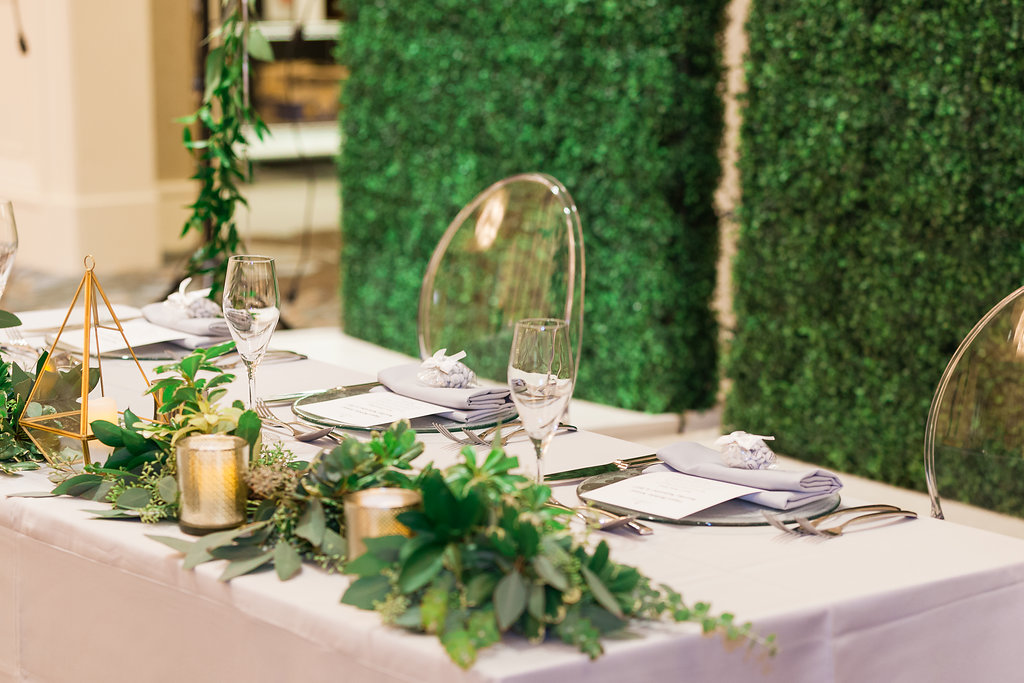 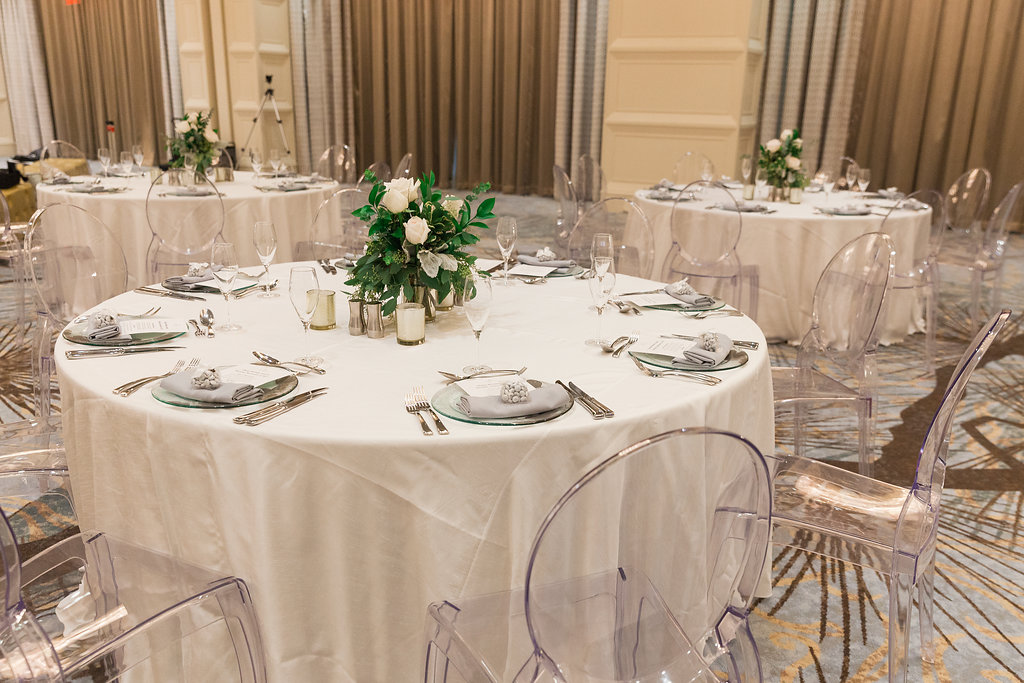 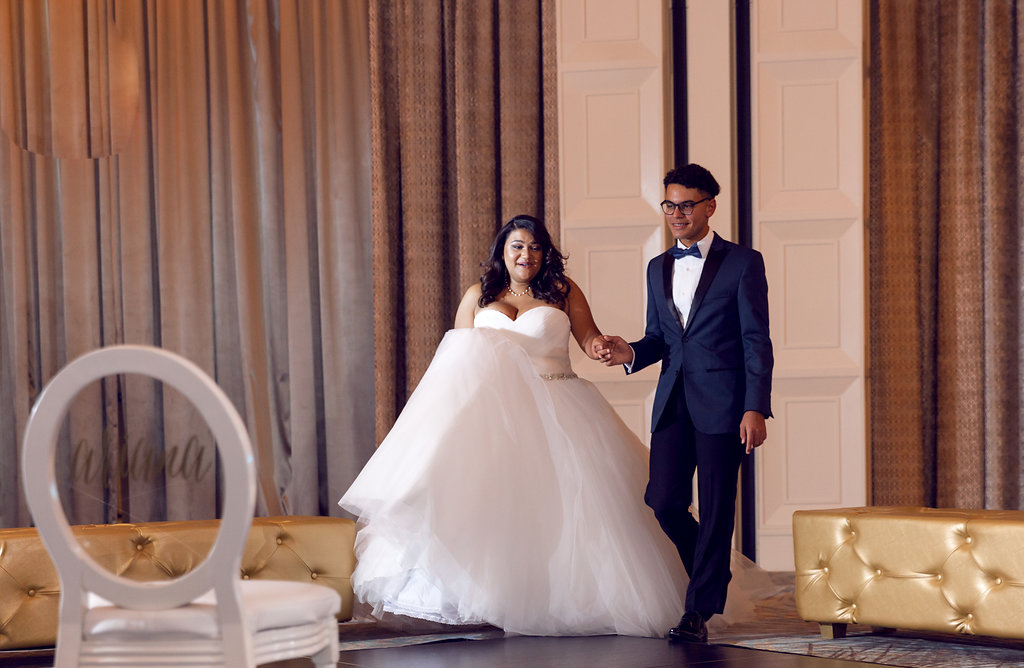 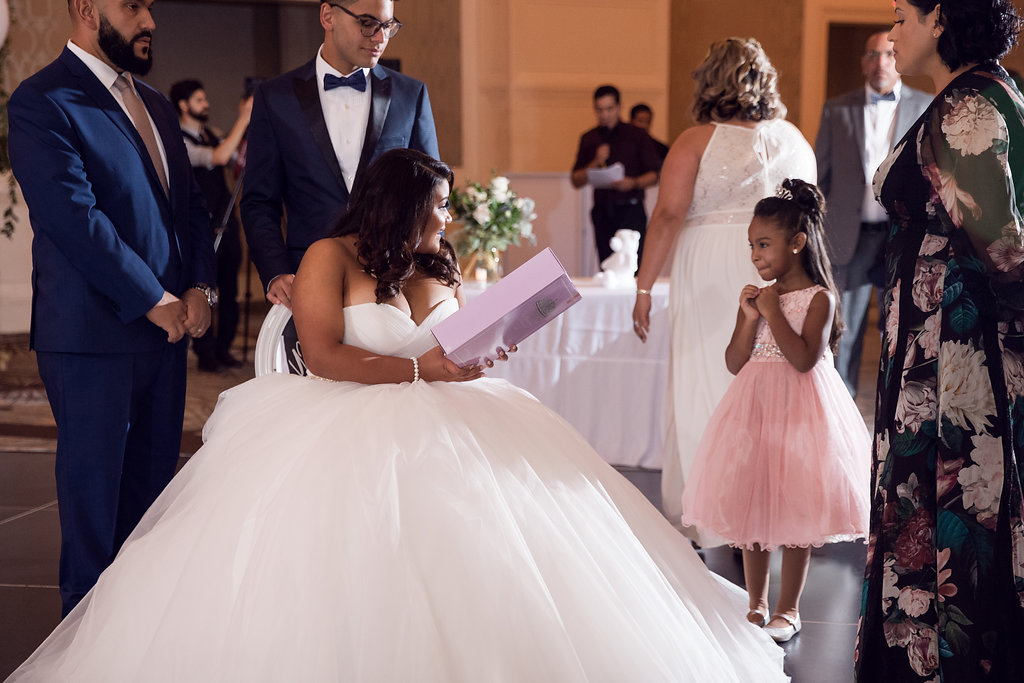 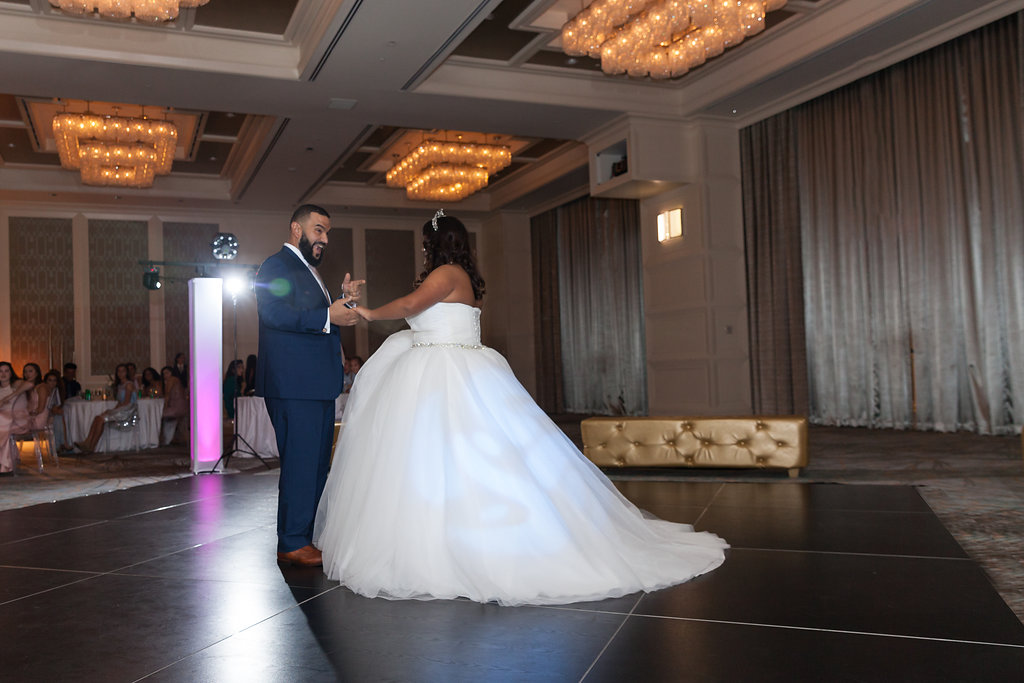 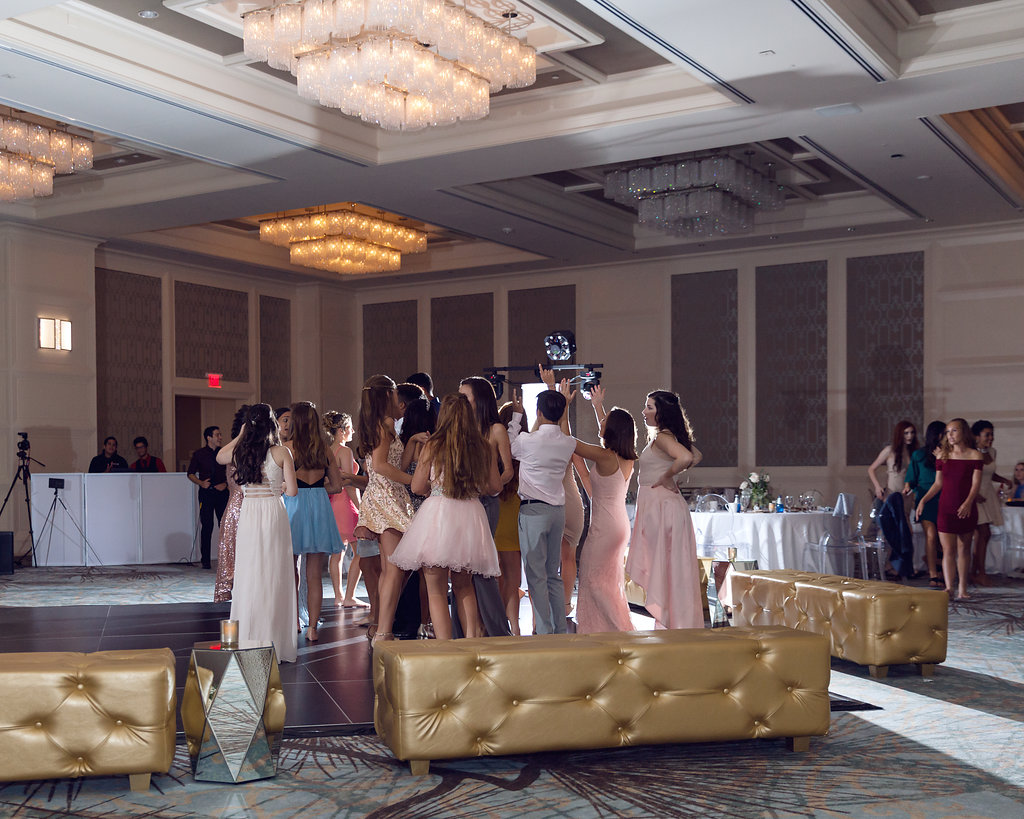 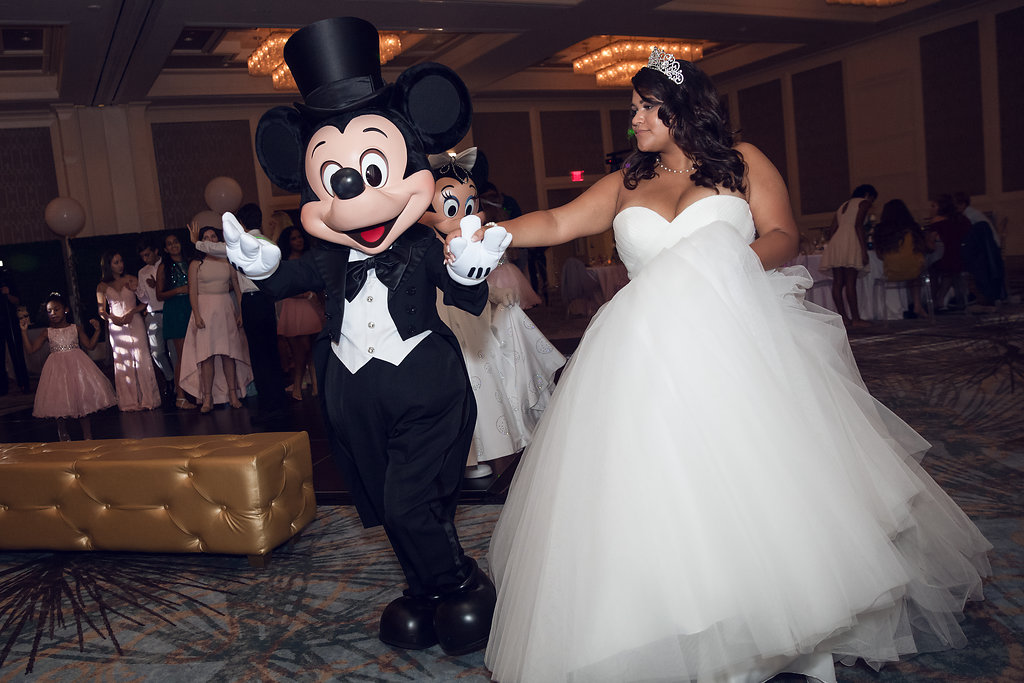 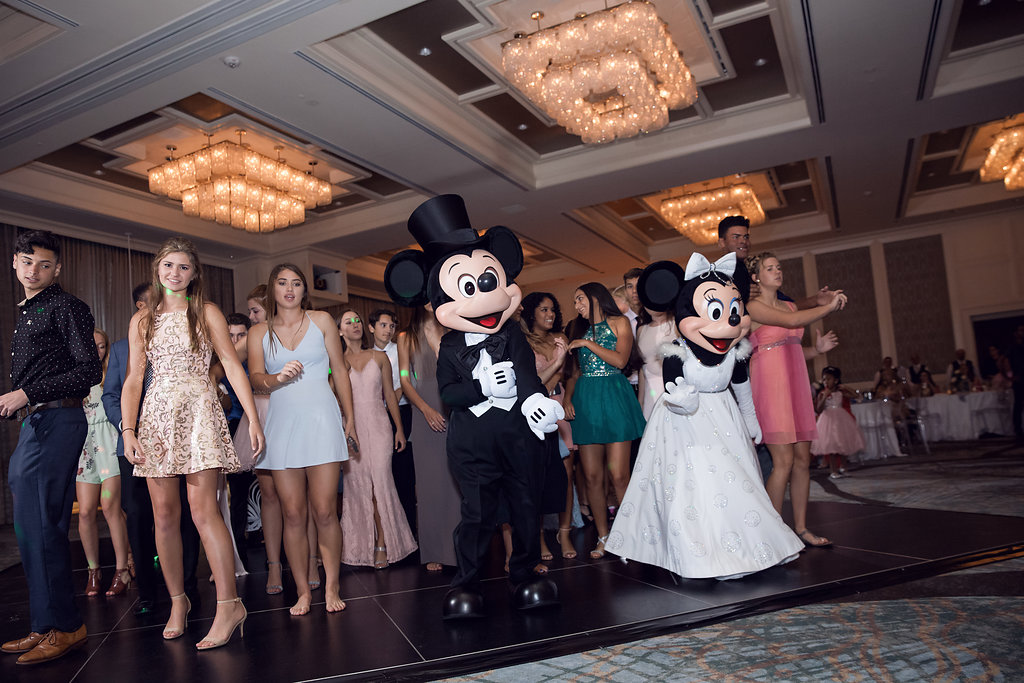 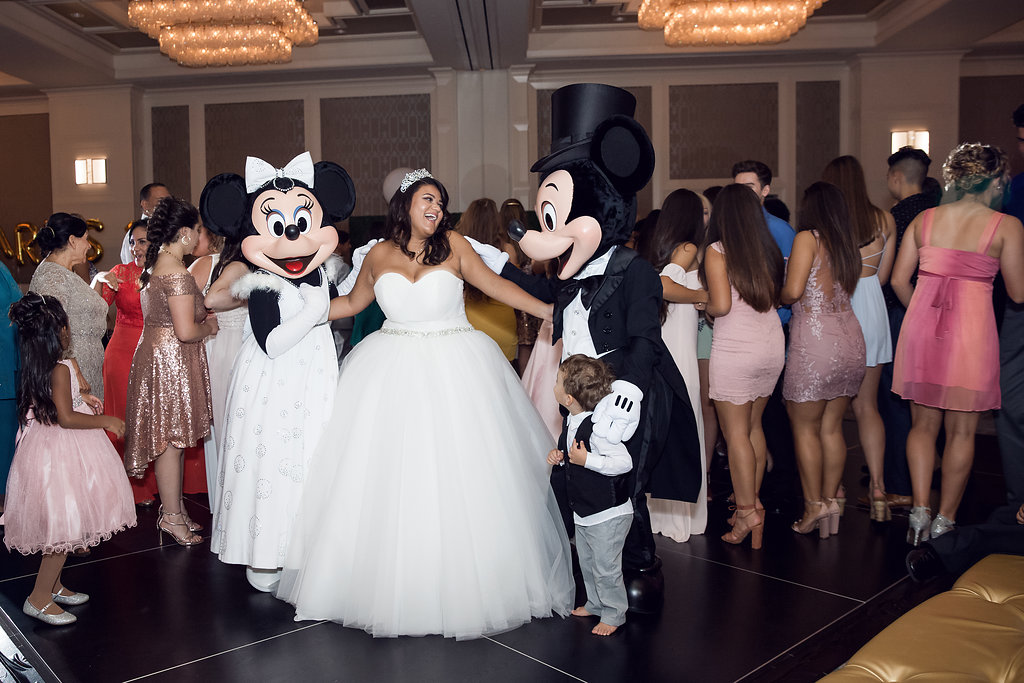 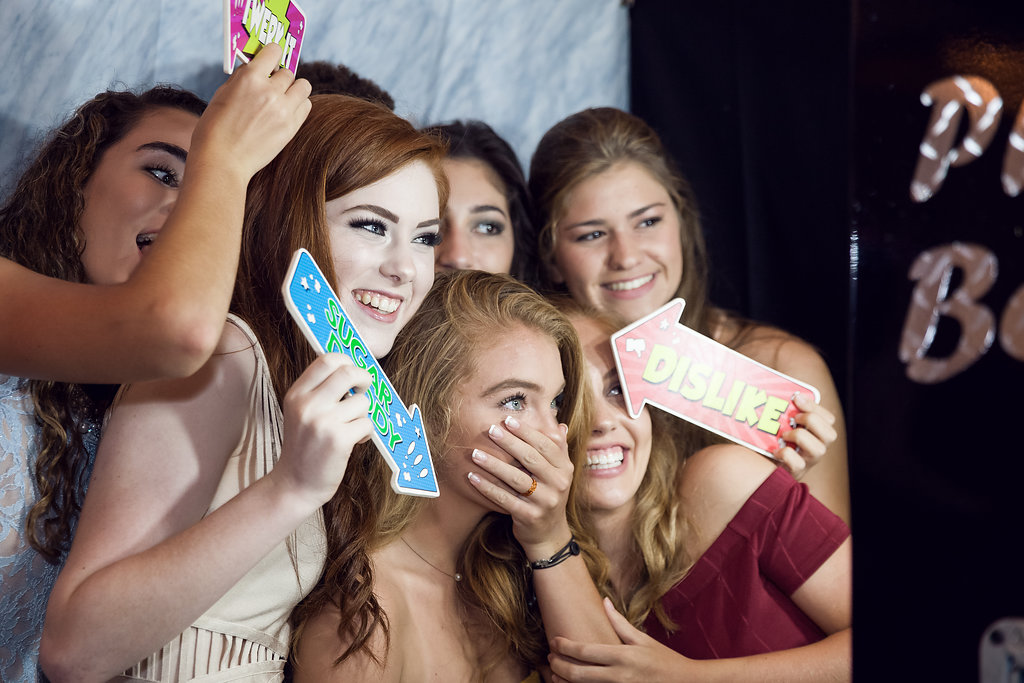 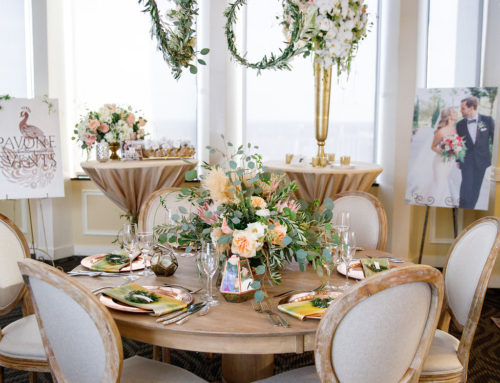 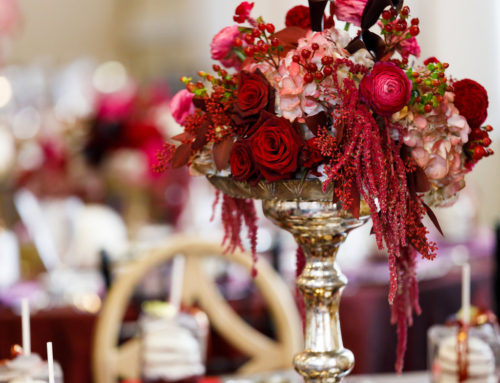 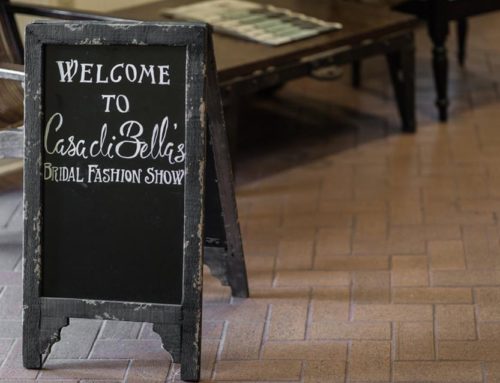 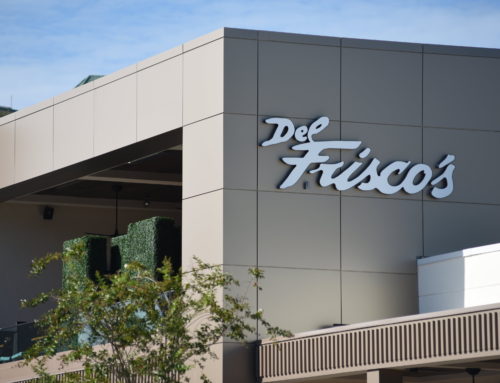 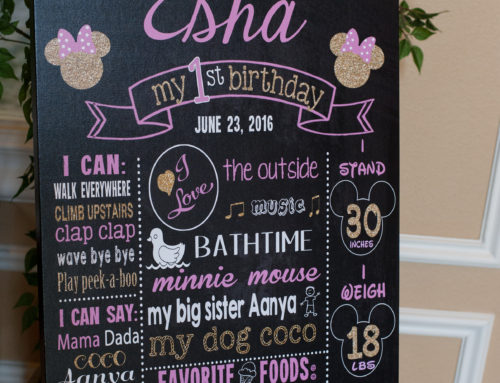